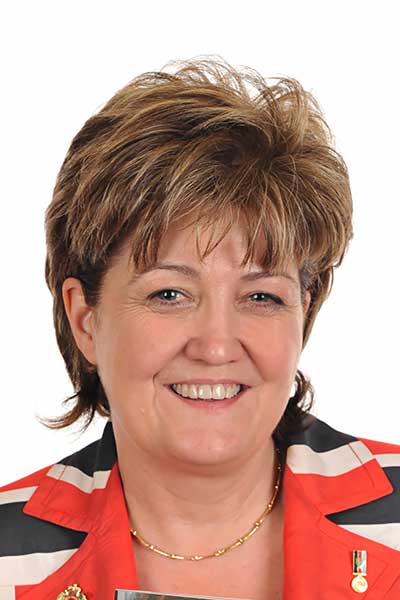 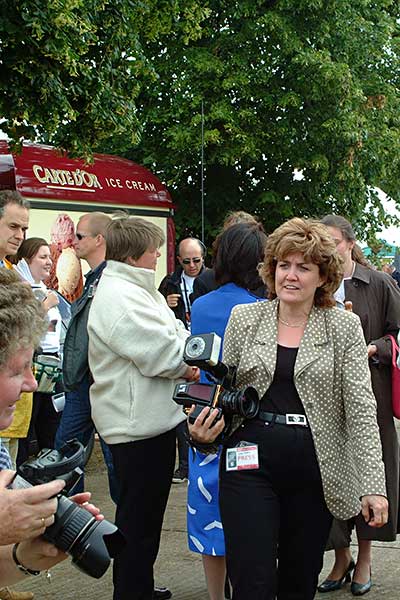 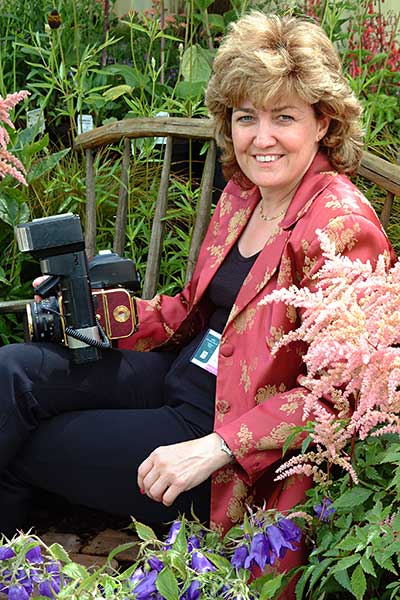 My name is Gill Shaw, I’m an international freelance people photographer based in London and an Associate of the Master Photographers Association. I’ve won numerous awards including Photographer of the Year and an Outstanding Achievement Award.

I have over 25 years’ experience taking photos of celebrities. I’ve photographed Royals, Presidents, Prime Ministers and many more and I’ve been featured in numerous publications such as OK Magazine, The Independent and Hello Magazine.

Photography is my passion. I like to create a fun energy at my shoots, whether they are on location or in a studio. This allows me to capture the real person behind the celebrity, letting their true personality shine through.

If you would like to speak to me about working together or would like to talk about using some of my photographs then please contact me at gill@gillshaw.co.uk or call me on (+44) 07973 252 017.